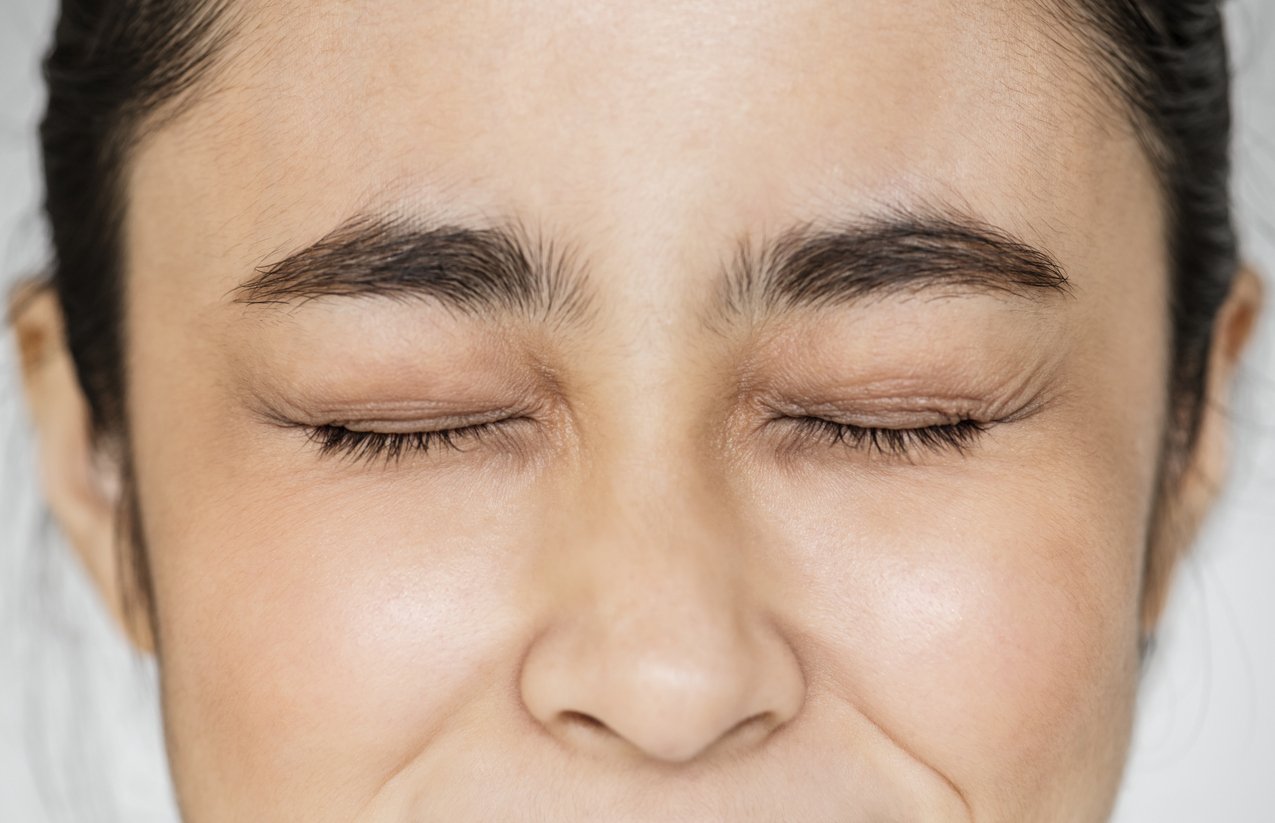 Click To Check Cost of Nose Thread Lifts in Singapore

Nose thread lifts in Singapore cost around $700 per session. The price can vary across a few factors, such as the type of thread used and the experience of the doctor performing the procedure. Patient specific factors such as skin laxity might also be taken into account when pricing the procedure.

A common problem that we Asians have when it comes to our noses is that they are not well defined and lack height as well as projection. In the past, the only way one could get a lift would be to have a nose job. The latter, while efficacious and long-lasting, is extremely invasive in nature. This is because it requires the patient to go under the knife, which also can mean complications from both the procedure itself as well as the general/local anaesthetic. Sedation is necessary to prevent the person from experiencing pain and discomfort throughout the procedure. This is where the game changer comes into play: non-surgical nose thread lifts (nose thread lifts). Let us discuss them today.

What is a nose thread lift?

This is a medical procedure where absorbable threads made of polydioxanone (PDO) are strung through the nose in various positions in order to provide a lift. They come in varying lengths and thicknesses.

The general concept is to insert the absorbable threads horizontally into the bridge as well as vertically into the tip to create a lift. For the purpose a thin needle is used. Sometimes a blunt cannula might be employed. There are different types and brands, such as Hiko nose threadlifts.

However, the number of threads required is dependent on a few factors:

Why should I go for a nose thread lift vs nasal fillers?

The biggest difference between a nose filler and thread lift is that the latter is more effective when it comes to making the structure sharper. It comes with some anchoring points that allow more freedom in terms of modelling the final shape. It is popular not only because of its efficaciousness but also because it carries no risk of skin necrosis and partial to permanent blindness.

Skin necrosis (literally meaning skin death) occurs when too much injectable is placed at the nose tip region.

The excess liquid prevents blood from circulating properly into the affected area and causes the skin to die. 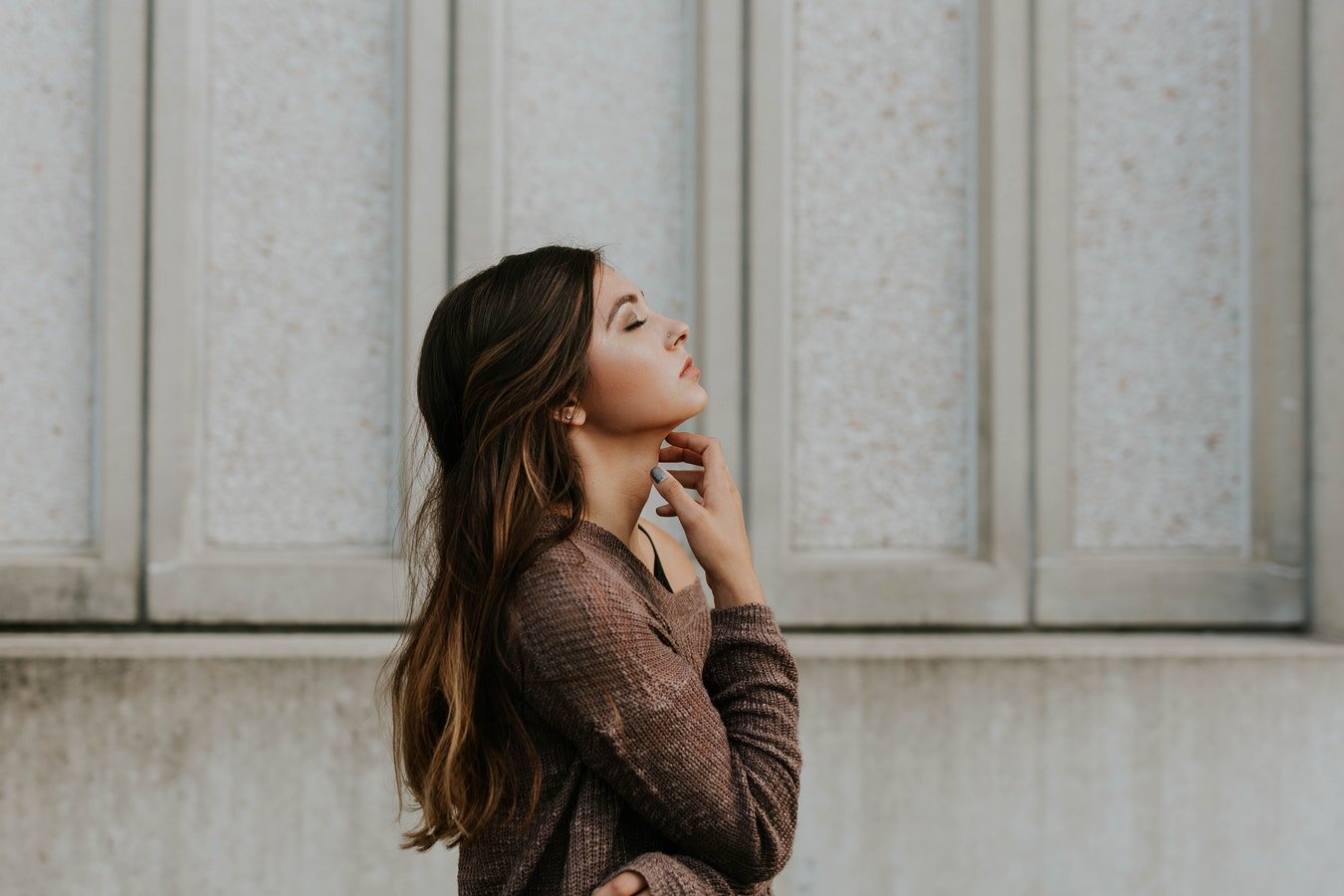 In the past, when nasal fillers were the only non-invasive option, there was a low risk of blindness that patients had to take into account before going for the procedure.

This blindness is caused by accidental insertion of large quantities of filler into two arteries that surround the nasal bridge, called angular arteries. They are then consequently pushed into other surrounding blood vessels, specifically those that supply the ophthalmologic and retinal arteries, causing them to clog. This leads to partial or full blindness.

With thread insertion, the risk of this is completely eliminated. They can do what nasal fillers did – but better, including lifting the nose bridge, achieving a well defined nose, and general nose augmentation.

Wow! That sounds amazing! Are there any undesirable side effects to nose filler injections?

Do note that many of these symptoms are associated with all kinds of surgeries due to the piercing of the skin.

How long does the treatment last? Is it permanent?

The effects are not continuous. As mentioned above, the threads are fully absorbable and made of PDO. Hence, the results are visible approximately 1–2 years, while the material takes 6-12 months to dissolve.

All of this varies patient to patient, or more specifically, is dependent on the thickness as well as the number of threads.

In some cases, patients enjoy the outcome longer than a year due to collagen fibres being stimulated by the procedure.

If the treatment is repeated 9 months after the initial manipulation, one can achieve long-lasting results. In fact, some level of permanent lifting can be expected due to collagen fibre stimulation.

How long does the procedure take to complete?

The amazing thing about thread lifts is not only the fact that they have small risk and are minimally invasive, but also that there is no downtime. They only take 15-30 minutes to complete.

Who is suitable to do the nose thread lift treatment?

Virtually anyone is suitable to do the treatment. It is most suitable to those who want immediate results without surgery.

Individuals who dislike the long downtime of a surgery and like natural results will enjoy getting this procedure.