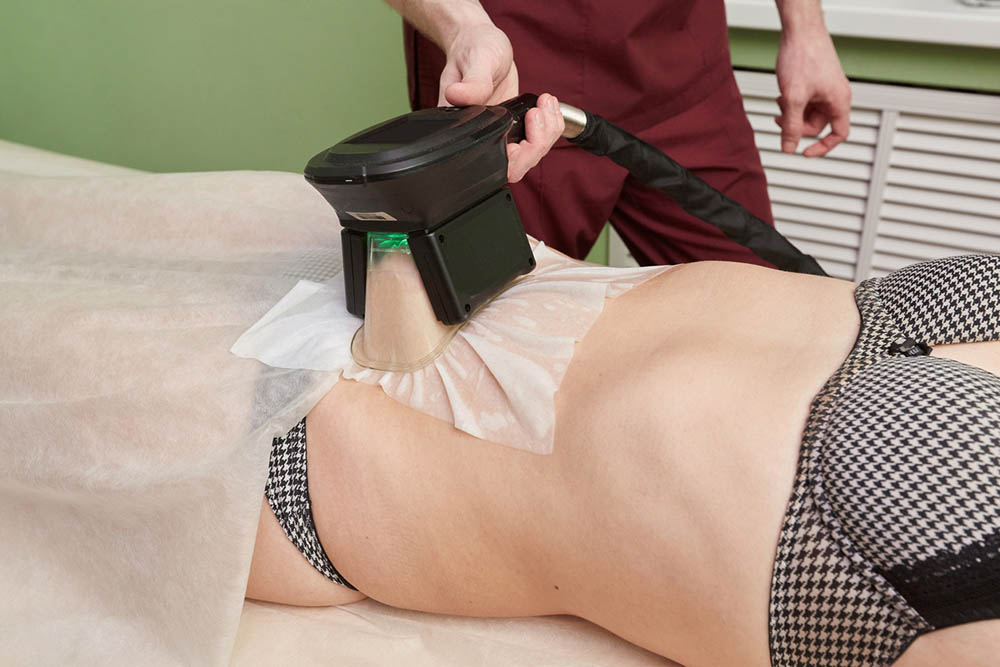 Gaining weight is a very sensitive topic for a lot of people. Not only does getting fat make you look less attractive, but it can also bring about complications on your health and daily activities. Unfortunately, not everyone has the free time to go to the gym and work out. Calorie counting is another thing you can do but takes an immense amount of discipline and time and would require you to let go of some of your favourite delicious dishes.

Although these are proven to be effective weight loss methods, you cannot target a specific part of your body to burn fat from. For example, if your problem is a fat bulge on your arms, diet and exercise will not necessarily remove the fat on that region. Fat may be burned from your breasts or buttocks instead, which you may not like. What’s worse, there may be areas in your body that still have fat bulges even after you lose weight.

One possible solution to this problem is by going to your doctor and undergoing a fat removal procedure. These procedures can target specific areas of your body and you won’t have to worry about losing fat from elsewhere. There are several treatments you can choose from here in Singapore, one of which is fat freezing, a fat removal procedure that uses CoolSculpting technology to dissolve fat tissue.

When you lose weight through diet or exercise, your body does not reduce the number of fat cells in your body. Rather, they reduce the average size of your fat cells throughout the body. For example, if you generally have thick thighs, you will not necessarily lose that feature through diet and exercise.

On the other hand, fat freezing through CoolSculpting will permanently reduce the number of fat cells in a region after the procedure. If ever you gain weight again, it won’t show up on those regions as much compared to if you lost weight through just diet and exercise.

Also known as cryolipolysis, fat freezing works through the non-invasive application of cold temperatures at a target region of your body. The cooling specifically targets fat cells while causing no damage to the skin and surrounding tissues. These fat cells die after being frozen, after which your body naturally removes and eliminates them.

Effects of fat freezing are long-term since the fat cells themselves are destroyed instead of just reduced in size. CoolSculpting technology, in general, eliminates approximately 20% to 25% of fat cells in the treated area.

Why Choose Fat Freezing over other Fat Removal Procedures

Why choose fat freezing over this? Fat freezing is a non-invasive procedure and doesn’t require you to go under the knife. Recovery time is also faster with fat freezing, which takes a week compared to liposuction which can take up to a month before a full recovery.

Why choose fat freezing over this? Although laser liposuction has a faster recovery time compared to traditional liposuction, it is still a surgical procedure which requires incisions by the surgeon.

Why choose fat freezing over this? Since HIFU procedures apply intense heat to the fat cells, the patient may have to experience pain that increases as the intensity of the HIFU are increased. On the other hand, fat freezing causes the target area to numb and is a typically relaxing procedure compared to HIFU.

Why choose fat freezing over this? Studies have been done on LLLT that show that the results from the procedure are highly variable. Another study has also shown that LLLT does not provide a significant reduction in abdominal fat thickness. There were even cases where there was an increase in the thickness of fat. Fat freezing is a highly studied procedure and have shown to be very effective and garnered a high degree of satisfaction from patients.

Why choose fat freezing over this? Similar to HIFU therapy, the results of RF fat reduction are highly variable. The effectiveness of the procedure depends on a lot of factors, such as the targeted area and skin impedance. Fat freezing, on the other hand, is shown to be consistently effective and is more precise on the contouring of your body. 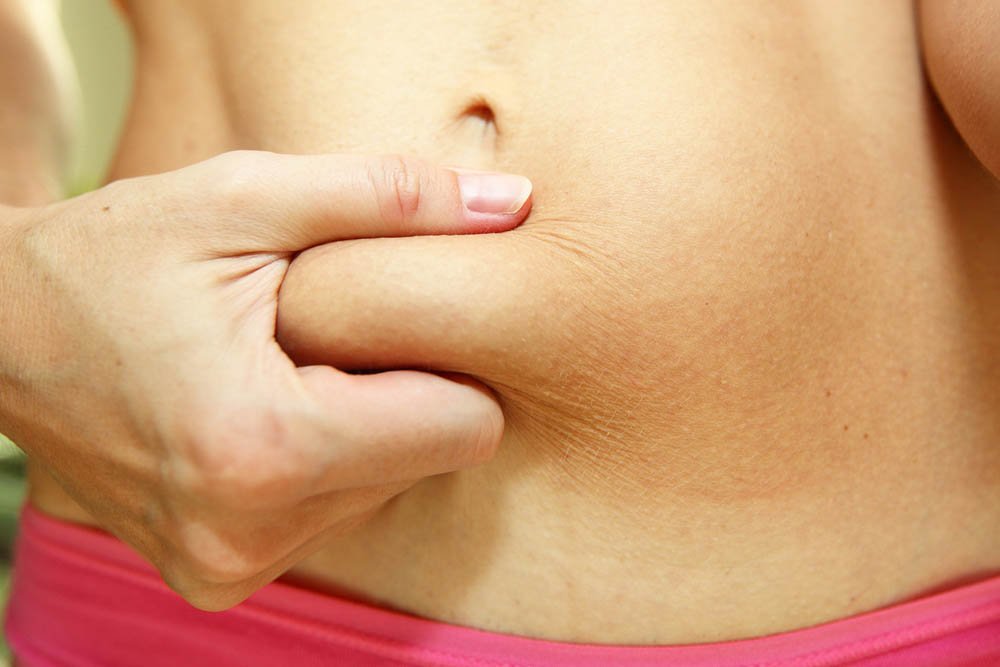 Fat freezing is not recommended for obese people since fat removal is only concentrated on a specific target area. It is not a weight-loss procedure, and surgery (such as a gastric bypass) is recommended for them.

This procedure is recommended for people who have unwanted fat bulges in certain regions. This is a non-surgical and non-invasive alternative to liposuction, which is also a fat removal procedure.

In Singapore, the CoolSculpting fat freezing procedure can be used for treatment of fat bulges in the submental area (double chin), thigh, abdomen, back fat, buttocks and upper arm.

What to Expect Before the Procedure

The first step in any fat removal procedure is a thorough consultation with your clinic or doctor in Singapore. The doctor will assess your personal body goals and give you a recommendation on which areas will be targeted and how many treatments you will need. Each patient has a different need and a full consultation will make sure that you get what you want at the end of the procedure. 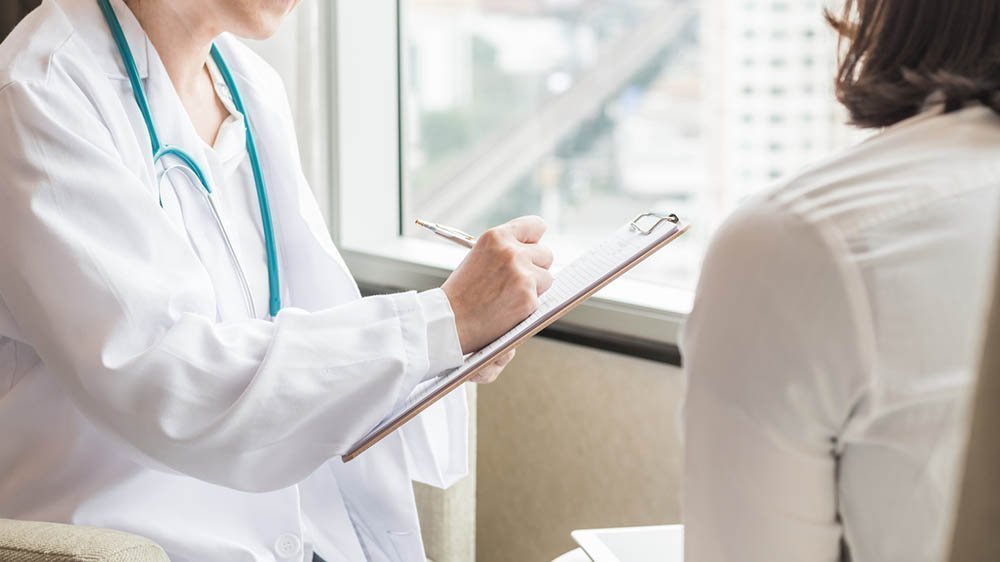 The CoolSculpting procedure is FDA-cleared in the USA for the treatment of visible fat bulges and is guaranteed to be safe.

At the day of the procedure, your doctor will do a body fat pinch test to estimate body fat and evaluate your body composition. A couple of ‘before’ photos will also be taken of you for comparison and documentation purposes.

What to Expect During the Procedure

No surgery is done during the procedure. Instead, a gel pad and applicator are applied to the target region. This delivers measured cooling to the target fat cells, which initially gives an intense cold feeling. This subsides within 5 to 10 minutes as the cold numbs the target area. There may also be a pulling, tugging or pinching feeling depending on the applicator.

You can relax during the procedure and even read a book or use your cellphone. Multi-tasking is encouraged as the procedure may take a while and relaxing can help take your mind off it. The fat freezing procedure takes approximately 30 to 70 minutes depending on the size of the target area. Some procedures treat two or more areas at once.

After the procedure, expect some temporary redness and swelling on the targeted area. These side effects should subside within a week.

There is almost no downtime after CoolSculpting since the fat freezing procedure is non-surgical and non-invasive.

When to Expect Results

There will be no immediate results at first since the body takes time in removing the dead fat cells naturally. Results may be noticed as fast as 3 weeks after the procedure and the most significant results can show up after 60 days. For up to 4 to 6 months after the procedure, the body will continue flushing out dead fat cells. Full results should be achieved and noticed after this.

What to Do After

There is no post-procedure regimen that a patient will have to follow after the cool sculpting treatment. You do not need to take supplements or follow a strict diet and exercise program after the fat freezing treatment.

It is recommended though to take good care of your body as general advice to avoid fat bulges from developing in the future. You should schedule a follow-up assessment with your doctor a few weeks after the treatment to make sure that no complications occur and to discuss the possibility of future treatments.

The great thing about the procedure is that even if you’ve gained weight, the weight will be distributed evenly throughout your whole body instead of just the previously treated area.

A single session of CoolSculpting fat freezing treatment costs about $500 to $700 in Singapore. Depending on your needs, your doctor or clinic may prescribe you a personalized treatment plan that includes several sessions of treatment and consultations.

Fat freezing has become one of the most popular fat removal procedures in Singapore besides liposuction. This is because the procedure is non-invasive, relatively painless and has almost no downtime for the patient. A lot of my patients who have undergone CoolSculpting fat freezing treatment have been extremely satisfied with the procedure and have even recommended it to their friends.

The safety and comfort of our patients is the utmost priority and I recommend that you undergo a full consultation and checkup before going through with the procedure.