Everything About Ptosis – Droopy Eyelids 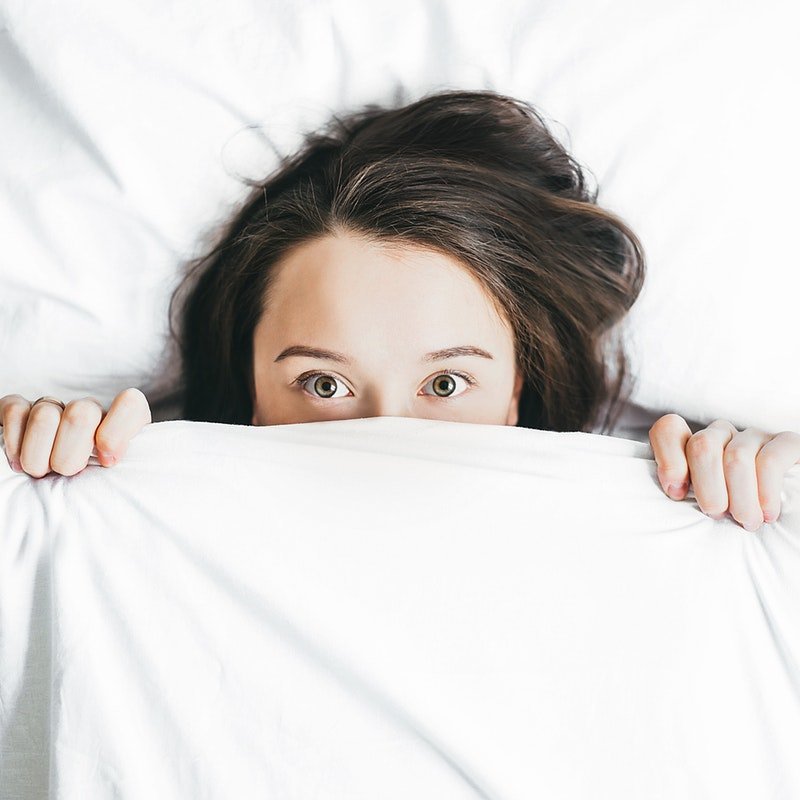 The actual cost of ptosis correction surgery depends on the severity of the condition which can only be determined after a consultation with an ophthalmologist or plastic surgeon. The average cost of ptosis correction in Singapore is between $2,000 to $4,000 per eye. However, rates are very much determined by the doctor's reputation in the private sector. It is not uncommon to see ptosis surgery costing up to $12,000 for one eye as the cost is fully covered by insurance. Ptosis is also a Medisave claimable condition.

Ptosis can be congenital in nature or can come about later in life when the levator muscles in the upper eyelids weaken.1 These muscles are responsible for holding the eyelids up.

The weakened eye muscles result in a ‘droopy’ look where a portion of the eye is concealed by the eyelids pervasively. This is why patients with droopy eyelids often are called out upon for looking sleepy and lethargic. This might not necessarily be the case as these patients suffer from droopy eyelids.

What are the causes of ptosis?

There are two different types of ptosis that are caused by different factors:

What are the symptoms of ptosis (droopy eyelids)?

The symptoms of ptosis (droopy eyelids) include:

Some of the other conditions that may develop from untreated ptosis (droopy eyelids) are as follows:

An ophthalmologist can conduct a medical procedure known as ptosis correction for you to significantly reduce the prominence of your condition. Local anaesthesia is administered on the eye and the eyelid area around it prior to the procedure.4

However, if the levator muscles fail to exhibit any function and are extremely weakened, a levator resection will be inadequate to correct the condition. Instead, a frontalis suspension will be performed. Small strands of silicone are positioned in the space between the eyelid and eyebrow, and the silicone strands will be tightened to lift the eyelid.

In some cases, excess skin and/or fat may be removed from the eyelid to allow the levator muscle to work more effectively.

The patient will have to rest for 1 to 2 weeks post-surgery and any non-dissolvable stitches near the eyelid crease will be removed 3 to 5 days after the procedure.

What should I expect after ptosis surgery?

An antibiotic ointment will be provided to you to prevent your eye from drying out which will result in some serious side effects. It is essential that you apply the ointment for 1 to 2 weeks in order to keep your eyes lubricated.

You will notice that your operated eyelid will be swollen and feel heavier than usual. You will be provided with cold compresses to use for 3 to 4 days followed by warm compresses. This is for helping with the swelling. You should also take note to keep your head elevated for as much as possible.

Although minimal discomfort and pain are expected with droopy eyelid surgery, you will still be prescribed painkillers to deal with any minor pain that you may feel post-surgery.

What are the risks involved with ptosis surgery?

There are two types of ptosis surgery risks:

Risks common to surgery in general

During ptosis surgery, anaesthesia will be required to ensure the patients do not feel unbearable pain. There are two kinds of anaesthesia that are typically used called local anaesthesia and general anaesthesia.

Other risks that are involved in ptosis surgery include excessive bleeding, a risk of infection and swelling.

It is vital that patients discuss with the surgeon PRIOR to the surgery to avoid cosmetic complications post-surgery to ensure maximum satisfaction with the results.

Is surgery really necessary? Are there other methods of correcting ptosis?

As ptosis is affected and caused by physical factors such as the levator muscle of the eyelid, surgery is the best option available to correct ptosis for most patients.

However, for patients with special cases, a non-invasive and non-surgical option is available, though this is extremely rare. Special eyedrops can be used to temporarily and briefly lift the Mueller’s Muscle.

This is usually done to make the eye appear fuller and bigger for a short period of time for aesthetic purposes in photography. In summary, in order to meaningfully treat ptosis, surgical methods are the best option. 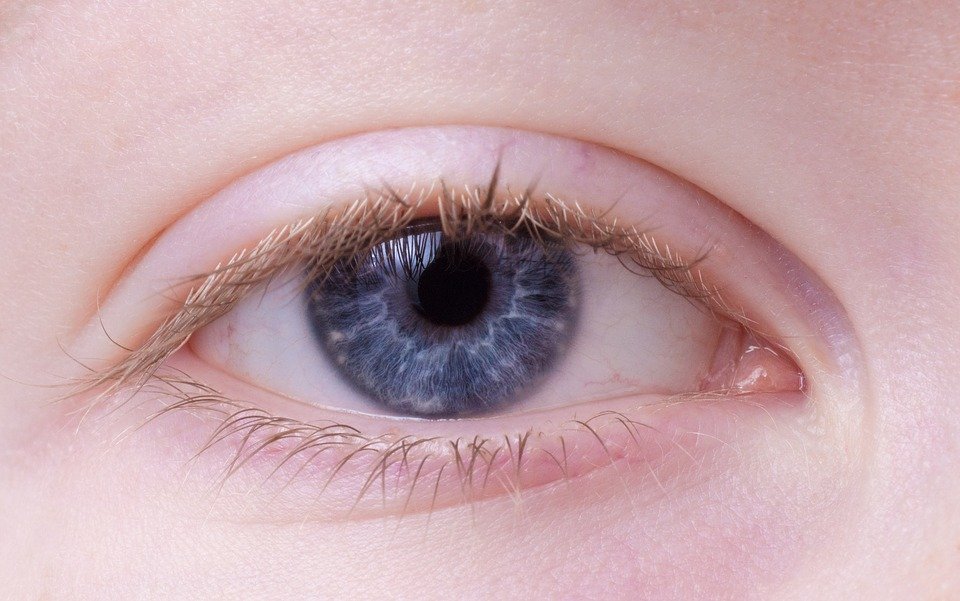 Will my ptosis be permanently corrected after surgery?

Assuming all goes well, the outcome of your ptosis surgery will be long-term. Your eyelids should look normal. However, there is the possibility that you will require a follow-up surgical procedure depending on numerous factors.

To elaborate, a child that had ptosis surgery before the age of six may require to undergo the procedure again once he has matured into an adult. Similarly, an adult that has aged may, in a similar vein, require to undergo ptosis surgery in order to correct the condition. Discuss with your surgeon or doctor to best know if you would require follow-up surgical procedures in the future.

Follow-up consultation with the doctor

A clinic appointment will be scheduled for a week after your surgery. The doctor will see you to check on the condition of your eyelid area and eyelid crease.

Some things that he will look out for includes:

Your next and final appointment (assuming there are no complications) with the doctor will be 4 to 6 weeks after this post-surgery evaluation.

It is advised that you take 5 to 10 days off work after your ptosis correction surgery to recuperate. This is especially the case if your work involves physical activity. It is best to stay put at home as you do not want to aggravate the wound.

You will experience some bruising around the affected area that should last no longer than 5 days after surgery. However, if the bruising is more significant, it can take up to 2 weeks to subside.

As for the swelling in the eyelid, it should subside within 10 days or so.

It is advised that you take note of the following to alleviate the swelling:

In order to speed up the healing process after droopy eyelid surgery, take note of the following:

As with any other surgical procedures, it is important to adhere to the post-surgery guidelines and any advice given by your doctor to speed up the healing process and prevent any other complications.