Get Rid of Your Double Chin with these Proven Treatments!

Double chin treatment in Singapore varies in cost depending on the choice of treatment. Chin liposuction costs about $2000 to $4000. This is sometimes combined with neck lift surgery, costing about $3500 to $4500. A double chin thread lift treatment costs around $3000 to $6000. Fat freezing is another alternative, costing around $800 to $1200 per session. For best results, at least two sessions of cryolipolysis is recommended. HIFU treatments cost around $600 to $1100 depending on the size of the treatment area.

Ever taken a selfie and end up disappointed because your neck looks fat and saggy? Do pictures of you look unflattering because of your chubby chin? Should you just resign yourself to the fact that all that fat tissue under your chin is not going away anytime soon? Or are there actually ways for you to get rid of that pesky double chin that’s been haunting your Instagram for a long time?

Worry not! That double chin of yours does not have to be there forever! Thanks to the wonders of science and medicine, you can finally say goodbye to that extra lump of fat and have the confidence again to pose for pictures.

What exactly is a double chin and what causes it?

A double chin, known medically as submental fat, is caused by the development of a layer of fat tissue under your chin. The presence of submental fat isn’t really life-threatening but can cause some issues for intubation during surgery. A double chin blurs the line between the neck and jaw and will appear in pictures as a saggy piece of the skin giving you an extra “chin” under your real one. The 3 main causes of the dreaded double chin are the following:

How do I get rid of my double chin? 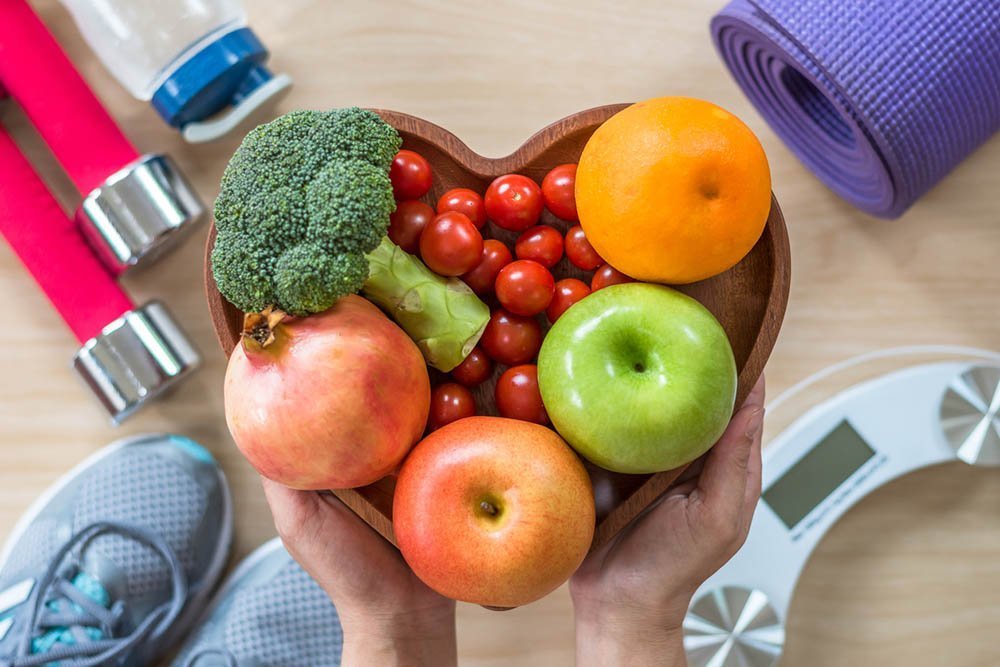 A healthy diet and regular exercise can go a long way in getting rid of a double chin. Besides helping you lose the fat under your chin, these also help dissolve fat throughout your whole body and giving you a healthier, fitter physique. These can also reduce the risks of developing heart disease and cancer.

Unfortunately, there are situations where even if you follow your diet and exercise routine religiously, your double chin remains. There’s no need to worry though, as several treatments have already been developed for getting rid of your pesky double chin. There are surgical treatments whose effects are usually much more defined and long-lasting but require that you go under the knife. If you’re wary of surgery though, there are also non-surgical treatments developed for you to choose from.

It is important to get a full consultation from a trusted doctor before undergoing any of these double chin removal treatments. Although you may have a preference, your doctor can advise you on which procedure would be best for your situation. There is also the cost factor since these procedures vary in price depending on the type of procedure and the clinic that offers them.

One common procedure that doctors and clinic offer for getting rid of a double chin is submental liposuction. This is a treatment where the surgeon removes submental fat from your chin and neck, removing your double chin. Also known as neck contouring, chin liposuction is done by inserting one or more small tubes into your chin or neck area while the patient is under anaesthesia. The surgeon usually makes the incisions for the tube behind the ears or along the jawline. The fat is then ‘sucked’ out by the liposuction machine and reducing the overall submental fat under your chin.

After the procedure, there may be some swelling and bruising and you will have to wear a chin strap while recovering. Recovery usually takes around 2 to 3 weeks and the results may not be seen until the affected area is fully healed.

If you are overweight, liposuction may not be recommended for you as removing large amounts of fat may be dangerous. Liposuction also has no skin tightening effects, and although the submental fat has been removed, the skin under your chin might hang loose and droop. A separate procedure may need to be done, such as neck lift surgery, to solve that problem.

Also known as a lower rhytidectomy, a neck lift surgery is similar to a facelift surgery but targeted specifically on the chin and neck area. These aim to reduce the appearance of wrinkles and loose skin on the targeted regions. Neck lift surgery can consist of two parts – cervicoplasty, which removes excess skin, or platysmaplasty, which tightens loose neck muscles. Cosmetic surgeons may choose to do one or both procedures depending on your situation.

The patient is put under general anaesthesia before the procedure, after which the surgeon makes a small incision behind the ears. Through the incisions, the surgeon then tightens the muscles and/or remove excess skin. This gives a tighter, smoother appearance to the neck.

Results are not noticed immediately as some bruising may occur on the affected region. Patients usually recover within 2 to 3 weeks and can then return to their normal activities.

A thread lift is a non-surgical, minimally invasive treatment wherein temporary sutures are used to create a noticeable “lift” on your skin. This slightly pulls the skin back and thus causes the lifting and tightening of the skin. Another perk of getting a thread lift is that the “threads” trigger the body to produce large amounts of collagen to the lifted areas. This causes the skin to strengthen and become tighter causing a rejuvenation of the skin tissues.

Numbing cream is first applied on your chin, after which the doctor will mark the paths that the threads will follow under the skin. A local anaesthetic is then injected into the skin to minimize the discomfort you will feel from the inserted threads. The entry point for the threads is then created using a needle. After this, each thread is inserted carefully to lift the skin and fat tissue. Once all the threads are inserted and in place, the excess threads are trimmed, and the procedure is done. This whole procedure usually takes around 25-35 minutes and there is almost no downtime as you can resume your usual activities immediately after. A double chin thread lift treatment costs around $3000 to $6000 and effects can last for 1 to 2 years.

Another popular non-surgical treatment for double chin removal is cryolipolysis or fat freezing. It uses low temperatures to freeze and destroy only the fat cells in the double chin, after which the fat cells are excreted from the affected area. This procedure leaves the skin and surrounding tissues untouched, which is why it is very effective. The cool temperature also numbs the affected area and helps in minimizing discomfort during the process.

The treatment costs around $800 to $1200 per session. For best results, at least two sessions of cryolipolysis is recommended.  It takes about 4 to 6 weeks for the full effects to be felt. There may be some side effects, such as some bruising and swelling under the chin.

Mesotherapy is a type of non-surgical treatment that uses multiple injections of pharmaceutical medications, vitamins and enzymes to remove fats and rejuvenate and tighten skin. For double chin removal, doctors use Kybella (sodium deoxycholate or ATX-101), which is a medication that dissolves fat.

It primarily does two things to help in removing a double chin. First, by dissolving the fat cells’ membranes, the cells are destroyed and are eventually discarded by natural body processes. Second, it triggers increased collagen production by stimulating fibroblasts in the skin. This treatment is popular in the US but is currently not permitted by the Ministry of Health in Singapore.

Kybella is directly injected into the double chin and results can be seen as early as two weeks after the procedure. Depending on how your body responds to it, 2 or more sessions may be needed to experience its full effects. Some swelling, bruising and redness may occur a few days after Kybella injections.

High-Intensity Focused Ultrasound (HIFU) treatments are one of the most popular non-surgical procedures for facelifts, however, it can also be used for the removal of a double chin. Despite being less popular when it comes for double chin treatment compared to fat freezing or thread lifts, HIFU can be a good supplementary procedure to further improve the effects of other treatments.

HIFU treatment work by passing ultrasound waves through the skin that target deeper fat tissues to lift and tighten your skin under your chin. Treatments costs around $600 to $1100 depending on the size of the treatment area.

No matter which procedure you wish to undertake in getting rid of your double chin, it is always of utmost importance to get a full consultation with your trusted doctor. Don’t rush things and research the process well to ensure that no complications will happen.